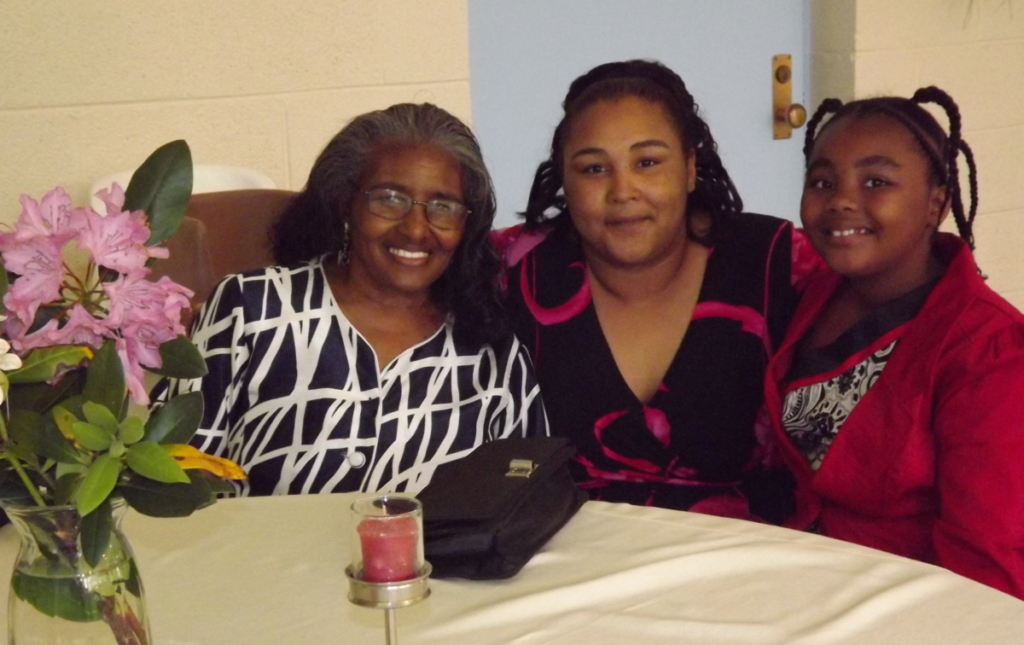 The mission of the Pigeon Community Multicultural Development Center is to strengthen harmony among the residents of our county and its communities. To achieve this we help re-establish the long-standing tradition of the community as a family. We foster intentional inclusiveness to create a holistic quality of life. We recognize and give glory to God as we serve. 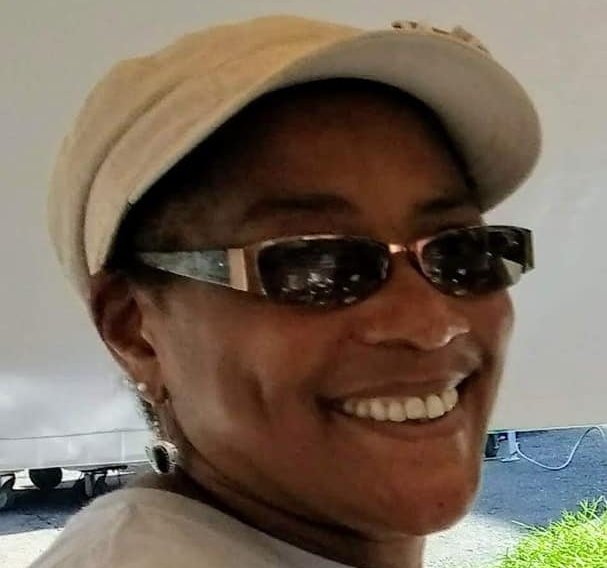 Waynesville native Telinda “Lin” Forney has served as executive director of the Pigeon Community Multicultural Development Center since 2009. Lin first volunteered with the center in 2003 as a teacher for the inaugural summer youth program because she “just loves kids, period. “I wanted them to have something to say about their summer –something they were excited about — when they went back to school. I didn’t want them to say ‘I stayed at home and did nothing,’ but maybe ‘I went to Carowinds for the first time,’ or ‘I went to a farm and saw how vegetables grow.’ I want them to feel good about themselves.” 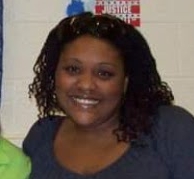 Latausha “Tausha” Forney is also a Waynesville native. Having attended school up through community college all in Haywood County, she is in tune with the needs of today’s students and understands the community at large. Tausha has built a strong network in the community for the families she serves through PCMDC. She volunteered as the Program Director until 2020 when she became a member of the staff. She works with Lin to oversee the day to day functions of the organization. Tausha also develops and oversees student programs and special programs. She is a value to the community beyond student education. Tausha organizes food drives, continuing education opportunities, public health events because she is dedicated to providing a platform to help reduce intergenerational poverty among rural Appalachia. 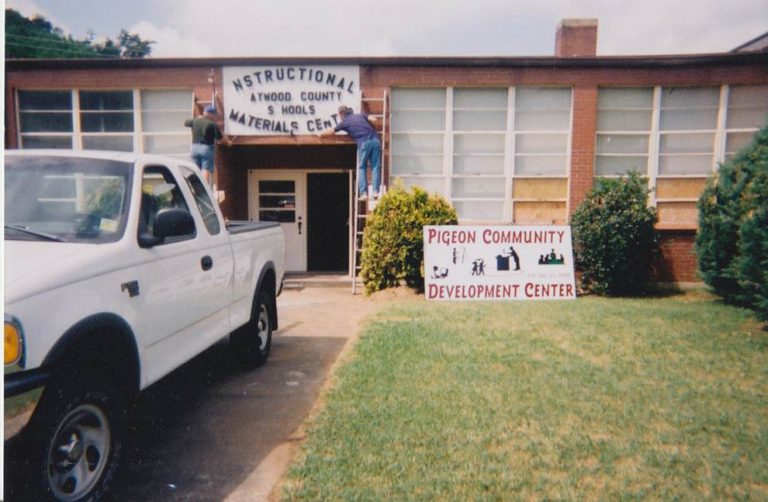 The PCMDC is located on Pigeon Street in Waynesville, N.C., in the former Pigeon Street School. The school served as an African-American elementary school until desegregation in Haywood County in 1963. When it was no longer used as a school, the building served Haywood County Schools as an Instructional Materials Center.

The Pigeon Community Development Club began to use the building in early 2001 after the building was no longer needed by the school system. The organization became an official nonprofit under the umbrella of REACH and worked with the Center for Participatory Change in Asheville to transition into a standalone nonprofit organization.

In 2009, the center became the Pigeon Community Multicultural Development Center and hired its first executive director. This allowed the organization to help promote its longstanding goal of inclusiveness.